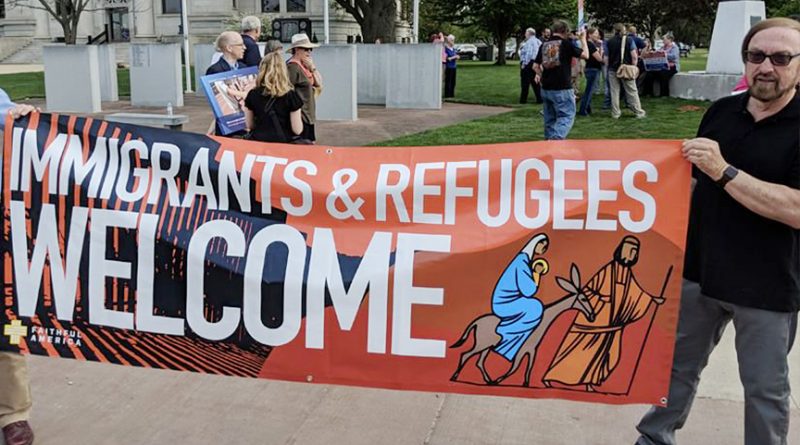 Washington, DC – Across sectors and the ideological spectrum, Deferred Action for Childhood Arrivals (DACA) recipients, business owners, national security experts, educators, Members of Congress, and civil rights leaders filed amici briefs in support of Dreamers nationwide, ahead of next month’s Supreme Court’s oral arguments on the Trump administration’s termination of DACA.
Below, we review some of the most recently filed amici briefs
Dreamers
On the frontline of the issue, United We Dream filed an amicus brief detailing the incredible lives of 27 DACA-recipients that showcases the importance and significance of the DACA program. The brief is accompanied by five must-see videos of Manny, Angelica, Sana, Maricruz, and Taz, Americans in all but paperwork who had their lives changed by DACA. As Angelica noted, “When we got DACA, we got wings.”
Business Leaders
Over 140 business leaders noted both the positive impact of hardworking DACA-recipients and the hefty economic consequences if DACA is rescinded. As the leaders note, “Eliminating DACA will inflict serious harm on U.S. companies, all workers, and the American economy as a whole. Companies will lose valued employees. Workers will lose employers and coworkers. Our national GDP will lose between $350 and $460.3 billion, and tax revenues will be reduced by approximately $90 billion, over the next decade.” Apple executives Tim Cook and Deirdre O’Brien filed a separate brief, noting “Apple employs DACA recipients who embody Apple’s commitment to innovation in a wide variety of positions. As we explain below, they, and immigrants like them, are vital to Apple’s success. They spark creativity and help drive innovation. They are among our most driven and selfless colleagues.”
National Security Officials
Spanning both sides of the aisle, 51 former senior U.S. national security officials – including former Cabinet members Madeleine Albright, Chuck Hagel, John Kerry, Leon Panetta, and Samantha Power, former National Security Advisor Susan Rice, former Director of National Intelligence Jim Clapper, and former CIA Directors John Brennan and Michael Hayden – filed an amicus brief last week, noting that the “original September 2017 decision to rescind DACA did not include a policy rationale based on immigration enforcement priorities, or foreign policy or national security objectives” and calling the recission “arbitrary and capricious.”
Educators
165 public and private universities and colleges from 32 states and the District of Columbia filed an amicus arguing that, “the rescission of DACA will severely harm the life prospects of these students and alumni, adversely affect our nation’s higher education institutions, undermine the many years of investments that colleges and universities made to support DACA recipients, and sap our higher education communities of needed talent, diversity, and leadership,” according to the Presidents’ Alliance on Higher Education and Immigration.
In a separate amicus, 19 colleges and universities – Brown University, the California Institute of Technology, Columbia University, Cornell University, Dartmouth College, Duke University, Emory University, Georgetown University, George Washington University, Harvard University, Massachusetts Institute of Technology, New York University, Northwestern University, Stanford University, the University of Chicago, the University of Pennsylvania, Vanderbilt University, Washington University in St. Louis, and Yale University – argued that ending DACA would “preclude the remarkable students enrolled at amici institutions [the schools filing the brief] from obtaining the full benefit of their time on our campuses” and would “undermine [the schools’] educational missions by threatening their ability to attract and educate the most talented young people.”
Additional amici briefs were filed by the National School Boards Association, Administrative Law Scholars, and National School Boards Association; School Superintendents Association; National Association of Secondary School Principals; and American School Counselor Association
Bipartisan former and current members of Congress
On the Hill, a bipartisan cohort of 49 Senators and former Senators and 123 U.S. Representatives and former Representatives filed a brief supporting DACA and America’s Dreamers.
Civil Rights Leaders
As Anti-Defamation League CEO and National Director Jonathan A. Greenblatt noted in their amicus brief from a coalition of civil rights and social justice organizations, “Protecting DACA recipients, who have built lives in this country, is a moral imperative for our nation. The administration’s decision to rescind the program without consideration of the interests of these 800,000 young immigrants is not only unnecessary, arbitrary and capricious, but also mean-spirited and heartless.”
According to Pili Tobar, Deputy Director of America’s Voice:
It’s clear from the polls, the amici briefs, and the general outcry: Americans, across the board, support Dreamers and the DACA program. It’s a sensible, successful program that helps not only Dreamers, but the nation. DACA-recipients are our nurses, our teachers, our neighbors, and our friends. They are Americans in all but paperwork. We hope that the Supreme Court will allow this program and America’s Dreamers to continue to thrive – safely and legally in the United States.
www.americasvoice.org 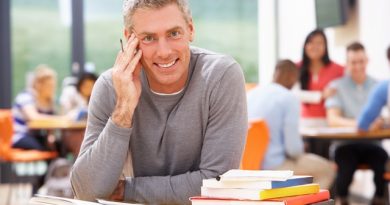 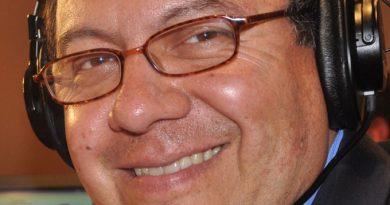 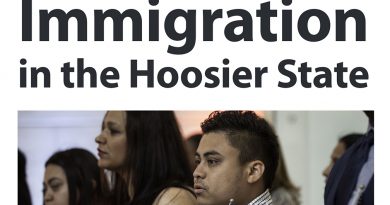 Study: Immigrants having a positive impact on Indiana