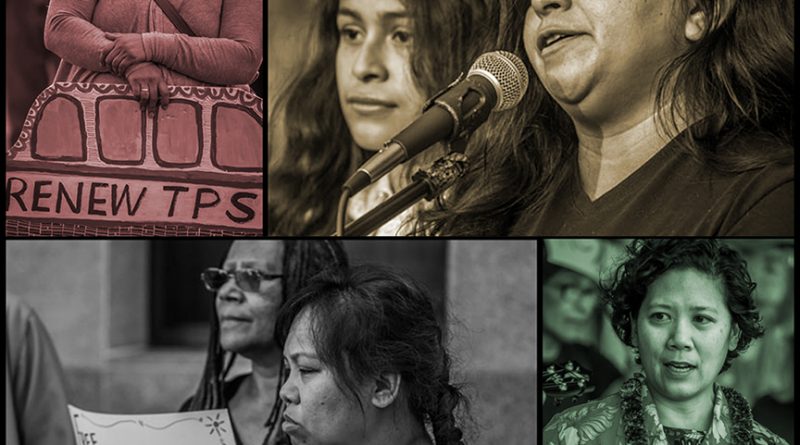 In two demonstrations last week people in the Bay Area stood up to defend immigrant members of our community.
In Berkeley on October 14, Mayor Jesse Arreguin and other community leaders announced that the City of Berkeley was passing a resolution calling on Congress to act to presesrve Temporary Protected Status (TPS) for refugees and Deferred Action for Childhood Arrivals, for young people brought to the U.S. without papers as children. If action is not taken, over a million people will lose work authorization and the legal ability to remain in this country.
Many people spoke out at the rally across the street from Berkeley’s old City Hall. They included young people like Crista Ramos and Kruz Morales. Other immigrants like Cristina Morales and Rose Carranza represented the TPS Committee for Permanent Residency Now! and East Bay Sanctuary Covenant, and were supported by Pierre Labossiere of the Haiti Action Committee and Ramon Cardona of Centro Latino Cuscatlan. Berkeley’s poet laurate Rafael Jesus Gonzalez read poetry.
On Friday, October 11, the Interfaith Movement for Human Integrity organized a vigil in front of the ICE office in San Francisco, calling on Governor Gavin Newsom to pardon to men so that they will not be deported, and can remain with their families in the U.S.
Charles Joseph is facing transfer to ICE custody upon release from prison. When he was younger, Charles Joseph’s father was incarcerated and deported. Joseph is a member of musician Lew Fratis’ musical development and performance program at the California State Prison, Solano. His mother, Alumita Siva, and his lawyer, Francisco Ugarte, spoke to the rally.
Saman Pho, a 43-year-old father of four from Oakland, a construction worker and Teamster Union member, was taken into custody when he reported to U.S. Customs and Immigration Enforcement on Sansome Street. His sister Monica Sok spoke out for him.
On the sidewalk people dug into their pockets and raised the bail money needed for a young person who was being freed from custody, but then being turned over to immigration authorities for deportation. 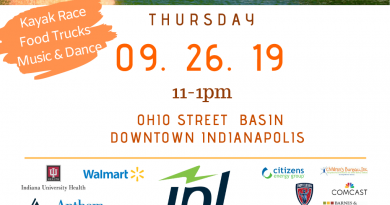 Hispanic Heritage Month Orange-ing of the Canal in Indianapolis 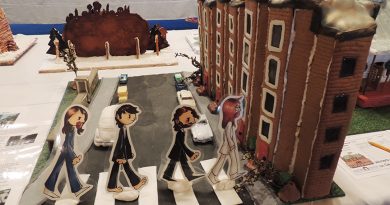 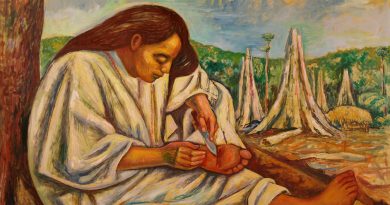