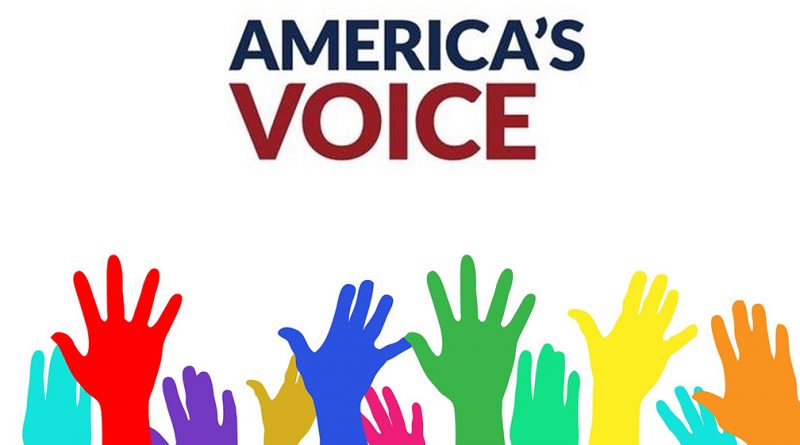 Fed Up with Being a Doormat for Trump’s Cruelty, Disparagement and Hate

Washington, DC – While there are many storylines and implications from Super Tuesday and what it means for November, the engagement and power of the Latino electorate should be part of the discussion. While we await more evidence in the coming days documenting Latino turnout particulars, early data and anecdotes highlight the energy and sheer size of the growing Latino electorate both in key 2020 states and nationwide. According to Mario Carrillo, Campaigns Manager for America’s Voice: Last night and throughout the early primary states, Latino voters have shown that they are tired of the cruelty of the last four years. Both in Texas and California, as well as Latino communities in North Carolina, Virginia, Utah, Colorado and elsewhere, Latinos made their voices heard ahead of what will be one of the most consequential elections of our lifetime. In many places in black and Latino neighborhoods, voters had to overcome long lines, but wouldn’t let voter suppression tactics interfere with their right to vote. In Texas, voters showed up in numbers higher than in 2016, and voted for a future of our country that better reflects the values of all Americans, including Latinos and immigrants. To win the presidency, every candidate will have to do the work, listen to Latinos, and commit to fighting for us.Among the key numbers and additional commentary include: 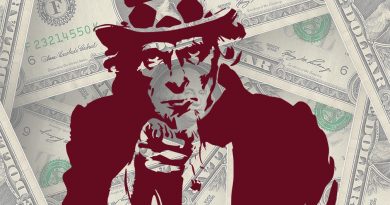 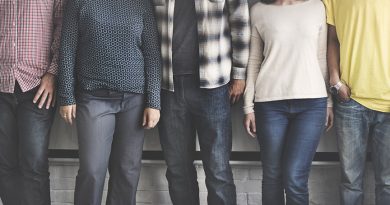 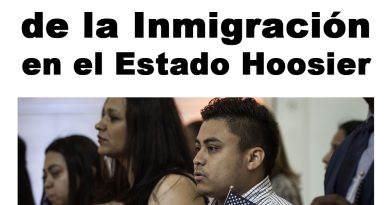