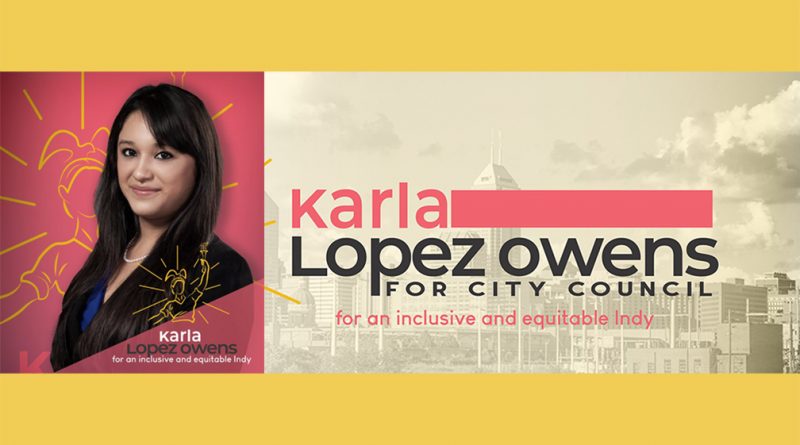 I am writing to you today to inform you of our organization’s resolution (appended below) calling upon you to appoint Karla Lopez-Owens to the vacant City-County Council District 12 seat in Marion County.

We and our neighbors would have welcomed the opportunity to discuss this extremely important matter with the precinct committee persons in our neighborhood, but we are saddened that the Marion County Democratic Party has not made this a transparent and open process.

As we say in our resolution, we support diversity and inclusion in Indianapolis. Our neighborhood is diverse, and faces many challenges. We are confident that Karla Lopez-Owens is the best choice, by far, to represent not just our neighborhood, but all of District 12.

The historic Robson-Voorhees addition was established in 1853 by William Robson and Abraham L. Voorhees, prominent businessman and social leaders in Indianapolis. The location at the time was farmland about halfway between the city itself and the village of Irvington, on the north side of the National Road (now Washington Street). It is now bounded by Washington and Michigan streets on the south and north, respectively, with LaSalle Street as the west boundary and Sherman Drive as the east boundary. Most of our original century-old homes are still intact.

The Robson-Voorhees Neighbors Association (RVNA) is committed to the safety, health, and progress of its residents; the preservation and restoration of our historic homes; thriving businesses and expanding business opportunities; and a beautiful neighborhood with the best quality of life for all.

The Robson-Voorhees Neighbors Association calls upon the Marion County Democratic Party’s City-County Council District 12 Vacancy Caucus to vote to appoint Karla Lopez-Owens to fill the vacancy in that seat.

Whereas, the Robson-Voorhees neighborhood and surrounding areas in City-County Council District 12 suffer from high levels of poverty, unemployment, crime, and blight, and have for many years been generally “neglected” by City-County officials;

Whereas, Karla Lopez-Owen has pledged “to bring attention to neglected parts of the district “; and

Whereas, persons of Latinx/Hispanic origin and descent make up far over 10% of Indianapolis population, over 20% of the District 12 population, and whose businesses contribute over $1.1 billion annually to Marion County’s economy; and

Whereas, the Robson-Voorhees Neighbors Association supports diversity and inclusion in Indianapolis, particularly in public processes and governmental bodies and agencies, such as the City-County Council, which has no Latino/Latina member:

Therefore be it resolved that the Robson-Voorhees Neighbors Association calls upon the Marion County Democratic Party’s City-County Council District 12 Vacancy Caucus to vote to appoint Karla Lopez-Owens to fill the vacancy in that seat, in their caucus vote on Tuesday, December 7, 2020.

Adopted unanimously at the July 3, 2020 Special Meeting of the Robson-Voorhees Neighbors Association. 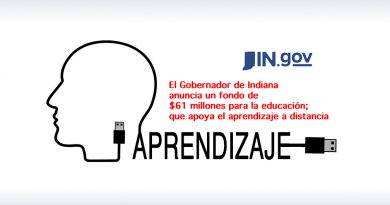 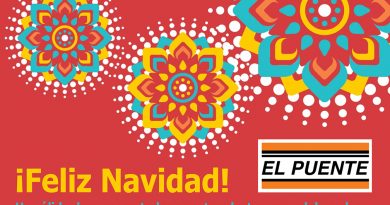 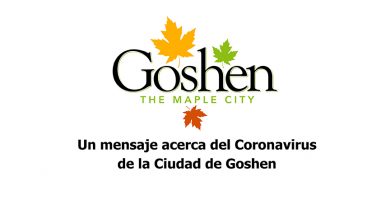