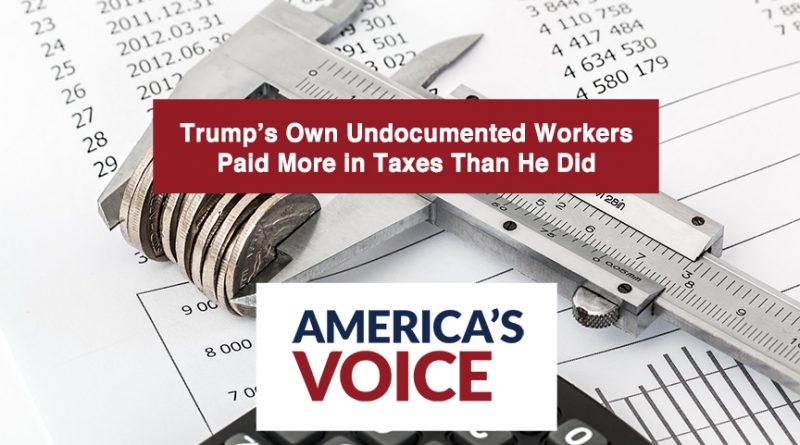 Washington, DC – After the revelations broke last night about Donald Trump’s taxes, one of the former Trump undocumented workers that he exploited took to Twitter to highlight her own tax payments and the fact that Trump’s undocumented workers paid more in taxes than he did.

Sandra Diaz, who was undocumented when working for Trump, tweeted out a picture of her W2 from one of her years working at Bedminster and wrote:

“When I was an undocumented immigrant working for trump, I paid more taxes in a month or two than he paid in a year … All my undocumented colleagues who worked for Trump paid taxes and social security and got no benefits. That is fine. What isn’t fine is that our boss, Donald Trump, only paid $750 a year in taxes…”

According to Frank Sharry, Executive Director of America’s Voice:

As an employer, Donald Trump has spent years exploiting people who are clearly more willing to play by the rules than he is. As a politician, his brand is built on attacking immigrants as freeloaders and thieves. But clearly, Trump is projecting.

It’s a reminder not only of Trump’s hypocrisy, but of immigrants’ contributions and commitment to a country that refuses them full citizenship. This is especially true during this pandemic, when immigrant workers are disproportionately bearing a terrible price while keeping our country functioning as ‘essential workers.’

Undocumented immigrants – and even U.S. citizens in their families – have been systematically cut out of the health care and economic recovery programs passed to address the COVID-19 crisis they are doing so much to address with their work, taxes and sacrifice.

The American people are increasingly recognizing the truth. Trump’s attacks on immigrants have forced Americans to choose. We have. We stand for an America that welcomes immigrants and formally recognizes the undocumented as the taxpaying, contributing Americans they already are. 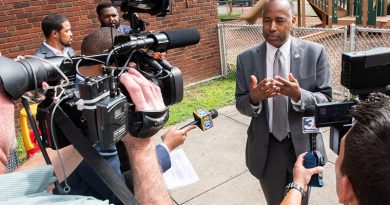 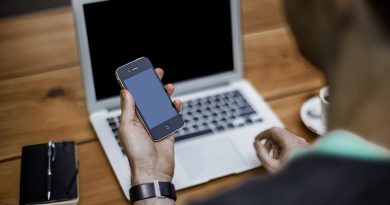 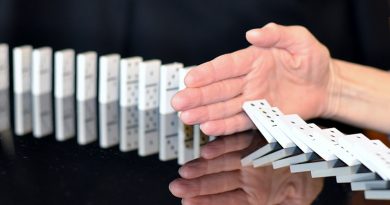