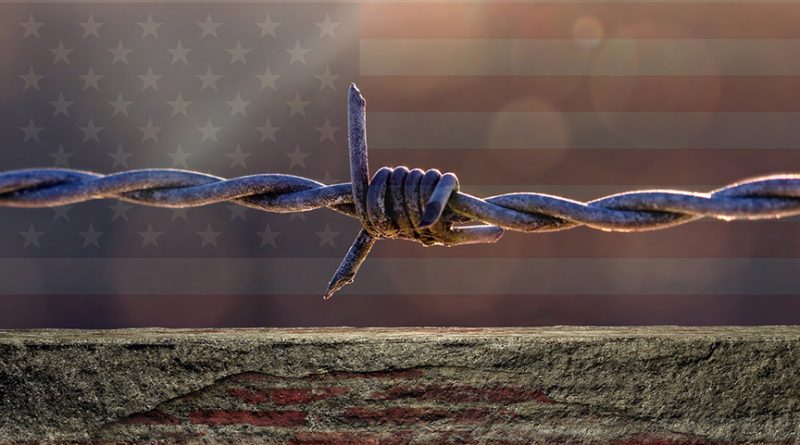 The Pentagon released a statement on Wednesday saying it has authorized $3.6 billion in military construction funds to help fund 175 miles of Trump’s U.S.-Mexico border wall. This money was originally allocated for roughly 127 Defense Department projects, which included schools and daycare centers for military families.

“The wall is being built. It’s going up rapidly. And we think by the end of next year, which will be sometime right after the election actually, but we think we’re going to have close to 500 miles of wall, which will be complete,” claims Trump.

Reuters states: “Schools for the children of U.S. military members from Kentucky to Germany to Japan will be affected. The list of affected projects also includes roads, maintenance shops, equipment storage buildings and hazardous material warehouses.”

According to a Pentagon official, the department will ask Congress for more money in order to follow through with some of these affected projects without there being a delay, but there is no guarantee this will occur.

“The American people cannot be asked to foot the bill a second time for projects that this administration has decided are less important than a vanity wall that will do nothing to end the humanitarian crisis on the southern border or protect our national security. The President promised that Mexico would pay for his wall, not the military and their families,” Senators Brian Schatz of Hawaii Patrick Leahy of Vermont and Dick Durbin of Illinois wrote in a joint statement.

This move will be a huge step in delivering on his 2016 campaign promise to build a wall blocking immigrants from entering the U.S., BUT at the expense of those serving in the U.S. military. 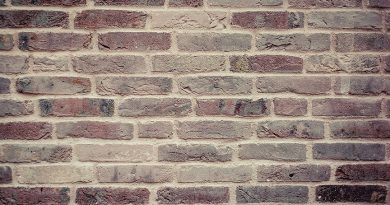 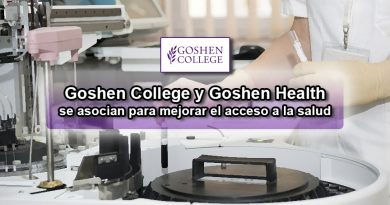 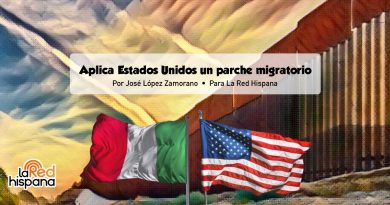