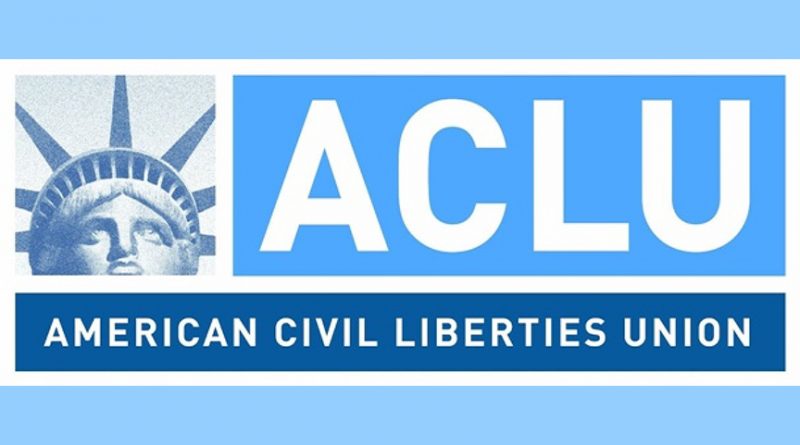 The Trump administration’s proposed plan to begin forcibly taking DNA samples from hundreds of thousands of people in immigration detention is facing stiff public opposition. The American Civil Liberties Union, over 35,000 ACLU supporters, and groups including the Electronic Frontier Foundation and Georgetown Law’s Center on Privacy and Technology are urging the Department of Justice to abandon the plan in thousands of public comments filed in the Federal Register.
“This unjustifiable step towards full population surveillance threatens to subvert our foundational values of freedom, autonomy, and presumed innocence,” said Vera Eidelman, staff attorney with the ACLU’s Speech, Privacy, and Technology Project. “Under this dehumanizing plan, immigrants who already have no control over their movements, their health, or their futures would also lose control over their genetic blueprints. The administration should heed the calls of the thousands of people demanding it abandon this dangerous and xenophobic plan.”
In its public comment, the coalition of rights groups led by the ACLU warns that expanding forced DNA collection to immigrants in detention raises significant privacy and civil liberties concerns. These concerns are compounded by the DOJ’s failure to specify through its proposed rule any limits on retention and use of the DNA, provisions for its expungement, and security controls to prevent hacking or leaks.
The coalition adds that there is no evidence that the plan will help solve crime. Rather, the plan seeks to miscast the hundreds of thousands of individuals in immigration detention as violent criminals and will exacerbate harms to people and communities of color.
In recent weeks, multiple members of Congress — in the House and Senate — have called on the administration to withdraw its forced DNA collection plans and demanded additional information about the proposal.
The administration has yet to specify exactly who the DNA will be collected from, how long the samples will be kept, if children will be included, and what limits it will place on sharing of DNA, including with foreign governments that asylum-seekers are fleeing.
The coalition includes the Center for Democracy and Technology, Georgetown Law’s Center on Privacy and Technology, the Electronic Frontier Foundation, the Electronic Privacy Information Center, Mijente, the National Immigration Project of the National Lawyers Guild, and Project South. 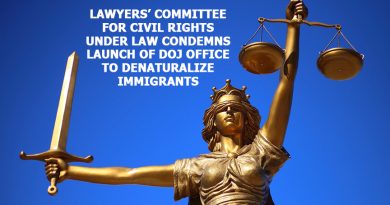 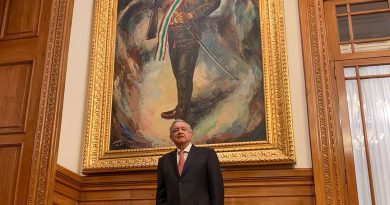 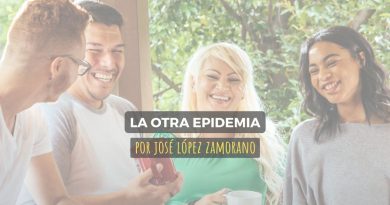 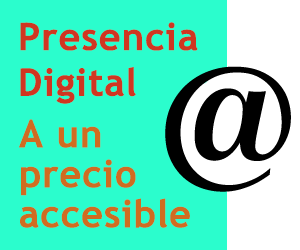