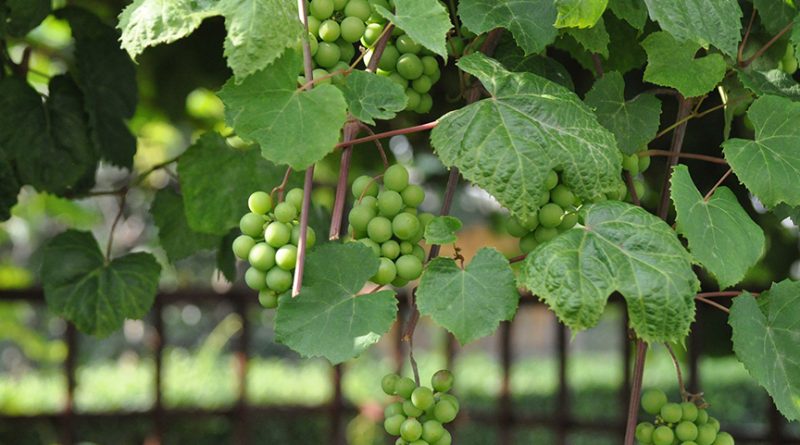 Gabe Ortiz: “The fact that impeached president Donald Trump demonizes immigrants in front of cameras while exploiting their labor behind the scenes should be one of the biggest scandals of this administration”

Recent stories in the Washington Post and Univision (see here and here) add new details to the story of the Trump business empire’s reliance on and exploitation of undocumented workers, reporting that recent firings of longtime undocumented employees at a Trump family winery in Virginia took place only after the busy harvest season concluded.

Writing for Daily Kos, Gabe Ortiz puts the firings into the proper larger pattern of hypocrisy, grifting, and exploitation, writing:

The fact that impeached president Donald Trump demonizes immigrants in front of cameras while exploiting their labor behind the scenes should be one of the biggest scandals of this administration … his winery in Virginia just this past Monday fired at least seven more undocumented workers—but not until after the harvest was over, in true Trump grifter fashion … the immigrants he attacks—and hires—need to be permanently protected, especially from exploitation from abusive employers like him.

The Post story features quotes from two of the longtime workers who were fired — Omar Miranda and a second unnamed worker, both of whom had worked for the winery for more than a decade:

‘They didn’t make this decision in the summer because they needed us a lot then,’ Miranda said. The second employee said, ‘I think they wanted to get their product out well, the grapes, to make sure that was taken care of, and once things were slow, they could fire us all.’

Donald Trump has known about these workers for months … He waits until the fields are tended, grapes picked, wine made. He then discards them like a used paper bag. Happy New Year — you’re fired.

In an exclusive report in May, Univision revealed the existence of half a dozen undocumented workers at the vineyard, though no action was taken to terminate them at the time. The harvest continued, the grapes were turned into wine, and more income for the Trump family.

The Trump brand is built on cruelty. He separates kids from parents at the border, he uses language that incites hatred and violence against immigrants. The company makes a profit on the back of immigrants while building his anti-immigrant politics base at the same time.

According to Frank Sharry, Executive Director of America’s Voice, “Donald Trump is not only the Divider-in-Chief, he’s the Exploiter-in-Chief. The timings of the firings embody the Trump approach perfectly: find undocumented workers who will work hard, work for less, and are unlikely to demand overtime pay or benefits or leave; cheat them and profit off of them for years; and then, when the company’s practices are exposed, discard them.

As we gear up for the 2020 elections and Trump’s relentless campaign to dehumanize and ‘other’ Latinos and immigrants as threats, we should remember the stories and courage of Omar, Sandra and Vicky, and the dozens of immigrants who worked for years at Trump’s businesses. Their courage in speaking out and speaking truth to power reveals Trump’s hypocrisy and exploitative business practices, while offering a real world reminder for why we need policy reform that formally recognizes undocumented workers as the Americans they already are, and as part of reforms such as creating a path to residency and citizenship, includes targeted measures that crack down on bad-actor employers such as Trump.” 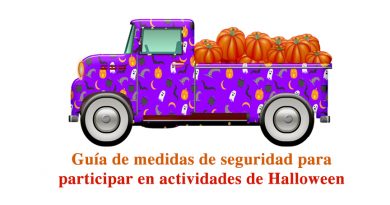 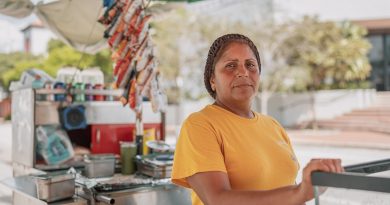 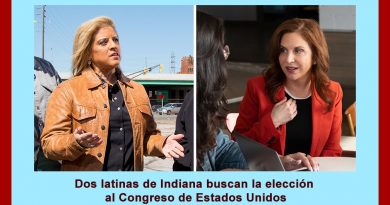