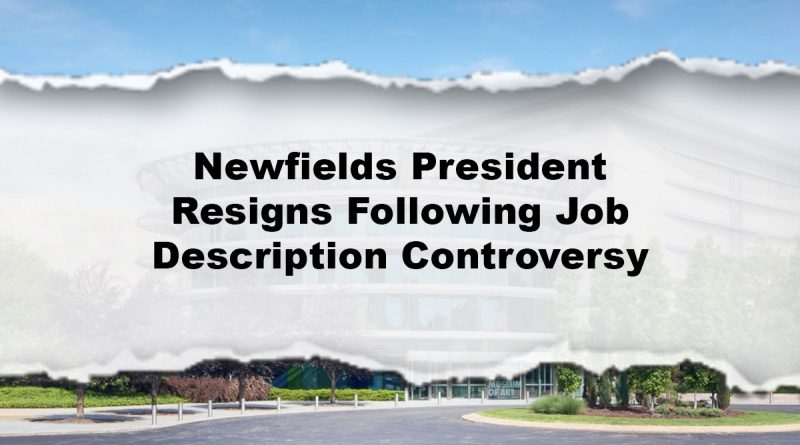 This article was originally published on the WFYI Indianapolis website.

Newfields President Charles Venable resigned Wednesday, according to an announcement from the organization’s boards of trustees and governors.

“We are sorry. We have made mistakes. We have let you down,” the Newfields Board of Trustees and Board of Governors said in the statement. “We are ashamed of Newfields’ leadership and of ourselves. We have ignored, excluded, and disappointed members of our community and staff. We pledge to do better.”

Chief Financial Officer Jerry Wise will serve as the Interim President of Newfields.

Venable’s resignation follows controversy over a job description posted last month for the Melvin & Bren Simon Director of the Indianapolis Museum of Art. Among a section listing job duties for the position was the phrase “maintaining the Museum’s traditional, core, white art audience.”

The job description was updated late last week to remove the word “white.” Then, on Saturday Newsfields released a statement saying it was committed to “intentionally diversifying our audiences.”

“We deeply regret that in our job description, in our attempt to focus on building and diversifying our core audience, our wording was divisive rather than inclusive,” Newfields said in the statement.

The apology did not calm the controversy.

In a letter released Tuesday, more than 100 anonymous staff members said they were “disheartened” by the museum’s lack of leadership in addressing racial equity issues. They insisted sweeping changes were necessary, including the departure of Venable, for the cultutral institution to begin rebuilding trust with the community.

“It has been difficult and painful watching the institution to which we dedicate so much of our lives, both professionally and personally, fall short of meaningful action repeatedly when it comes to racial equity work,” they said in the letter.

Newfields, and Venable, also faced pressure from outside the museum campus. A petition started over the weekend had more than 1,900 signatures as of Wednesday morning. Among the demands listed in the petition are Venable’s removal as president of Newfields, changes to the makeup of the organization’s board of trustees, anti-racist training for staff, changes to patron fees and expanded to curatorial representation.  It also calls for the museum’s funders to withhold financial support until changes are made.

The Newfields trustees and governors acknowledged those concerns in the letter released Wednesday afternoon, and said they would publicly share detailed action plans and timelines for the reforms in the next 30 days.

The staff members said in their letter Tuesday that frustration has grown among the staff over the past several months with the museum’s failings on the issues of diversity, equity, access, and inclusion. Over the summer, associate curator Kelli Morgan resigned and publicly shared her experience with what she said was a toxic and racist environment at Newfields.

“Despite this call to and for inclusivity, white audiences are always at the center of that,” she said. “So, audiences of color are secondary.”

Venable was hired in 2012 as the Melvin & Bren Simon Director and CEO of the Indianapolis Museum of Art. Earlier this month he became the first president of Newfields, which includes the museum, as part of a restucturing at the organization. As president he was responsible for the search to fill the director position. 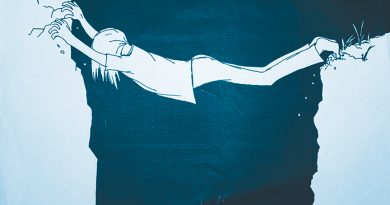 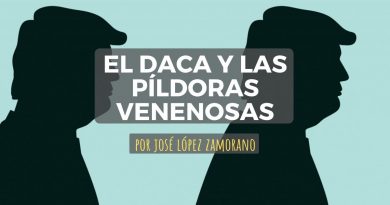 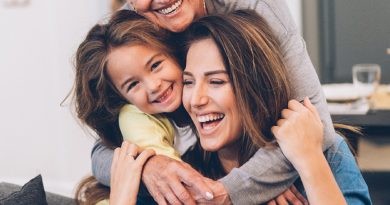