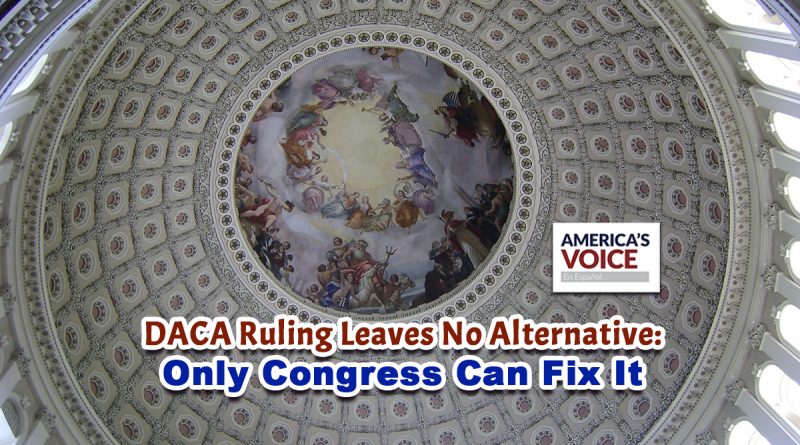 Washington, DC – Momentum is building for a legislative breakthrough on pathways to citizenship this year – an imperative made all the more urgent following Judge Andrew Hanen’s decision issued last Friday that rules DACA unlawful and cuts off approvals of first-time applicants.

Leading Democrats across the party support the inclusion of pathways to citizenship legislation in the budget agreement. The Senate Budget Committee resolution announced early last week the legalization of Dreamers, TPS holders, and farm workers and other essential workers. Economic analyses underscore why delivering on citizenship will contribute to our economic recovery. Polling shows that legislation creating pathways to citizenship is popular with voters from across the political spectrum.

Below, we highlight five key points, each of which we expand on in the below memo.

Bottom Line: After two decades of debate, discussion and “almost,” these factors are lining up to yield a breakthrough on citizenship for immigrants – this year. It now seems possible that Democrats in Congress can overcome Republican opposition to deliver a popular bill to the desk of a President who will sign it. 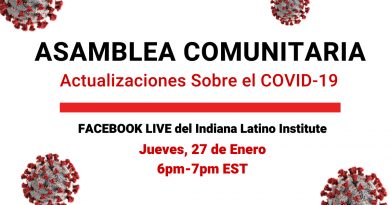 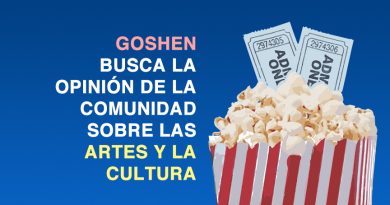 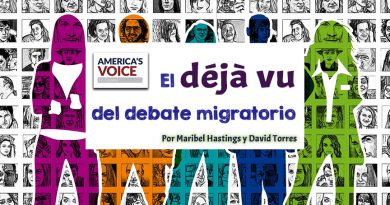