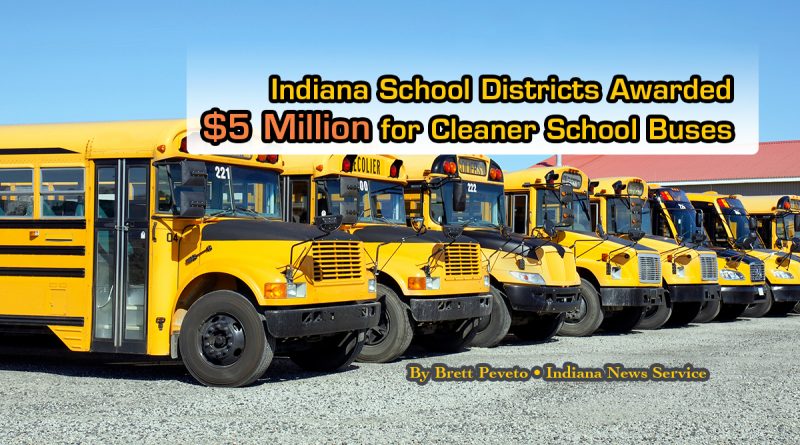 Six Indiana school districts have been awarded more than $5 million in funding for cleaner school buses.

The Environmental Protection Agency’s Clean School Bus Program is an outgrowth of the 2021 bipartisan infrastructure bill and will spend $5 billion over the next five years to begin replacing the diesel school bus fleet.

Susan Mudd, senior policy advocate at the Environmental Law and Policy Center, said in addition to environmental benefits, there are public health considerations as well.

“Health studies such as those done by Dr. Sara Adar at the University of Michigan public health found years ago that getting kids off of old dirty diesel school buses could save 14 million school-day absences per year and would help in terms of children’s lung development,” Mudd pointed out.

Out of the first round of funding awards, five of the six Indiana districts applied to buy electric buses, with only Michigan City Area Schools opting for propane.

One frequent reservation with electric vehicles is so-called range anxiety; concern about how far the bus can travel on a single charge. Winter is seen as the largest area of concern when electric buses must also use their battery power to generate heat for passengers.

“In both Minnesota and Michigan, there’ve been electric buses that have been operating for over two years now through the winters and have not had problems with range,” Mudd reported. “There’s even been an electric school bus that’s been operating in Alaska in the winter. All those three states have winters that are at least as harsh as those across Indiana.”

She added some districts place electric buses on shorter routes to gain confidence in battery technology. 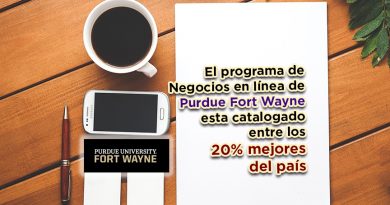 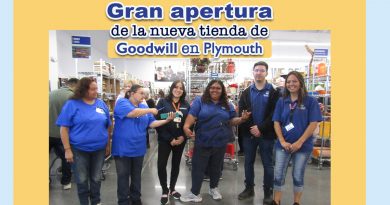 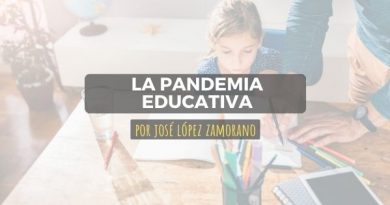